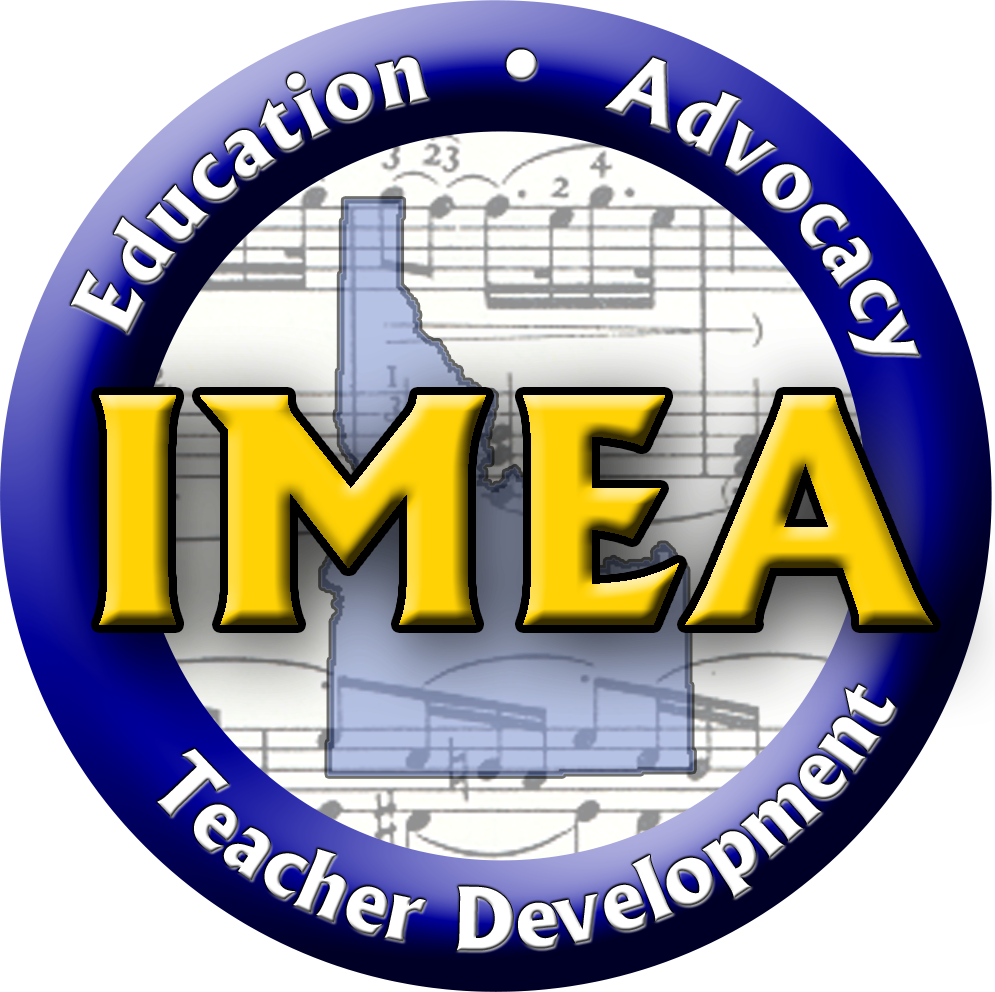 A State Division of NAfME: The National Association for Music Education

I. Introduction, Philosophy and Definitions

This section is a statement of policies, procedures, regulations, standards, and instructions for the festival manager, adjudicators, and music directors’ participation in Idaho High School Activities Association (IHSAA) sanctioned Music Festival events. The IHSAA does not sponsor any state music event.

All District Music Festivals will adhere to district boundaries

III. Approval of a Music Festival or Clinic


5 - A Superior performance with very few technical errors, exemplifying truly musical expression. This rating should be reserved for a truly outstanding performance.

4 - An Excellent performance in many respects but not worthy of the highest rating because of minor defects in performance or interpretation.

3 - A Good performance showing some accomplishment but lacking in one or more essential qualities.

2 - A Fair performance with weakness in most fundamental factors.

To report problems, changes, or to update this web site, contact the WEBMASTER.
This site copyright © 2003-2023 by The Idaho Music Education Association.